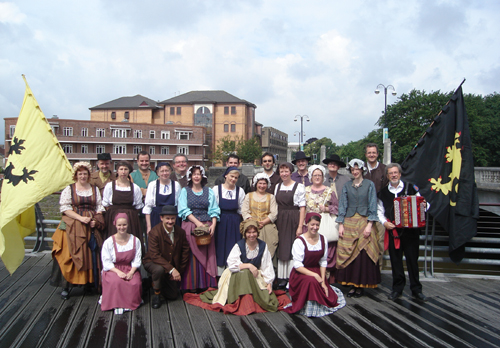 The ensemble was founded in 1976. Since the ensemble’s foundation, its members have been trying to popularize the dances, songs and music of Flanders. They perform in authentic costumes of the Leuven region. 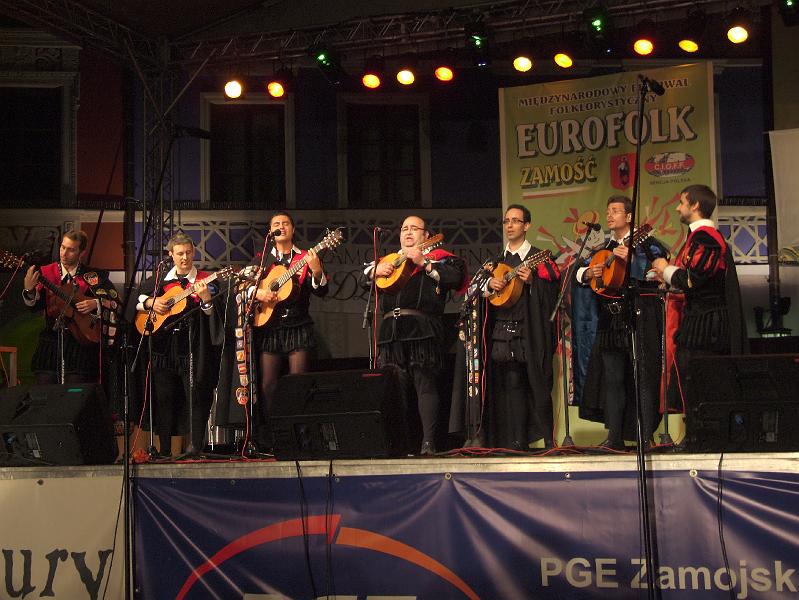 A folklore ensemble from Madrid. It was founded in 1965. It was created by former students of the University of Madrid. The ensemble performs in traditional attire. Its repertoire features traditional Spanish and Southern American melodies well-known to audiences of all countries. 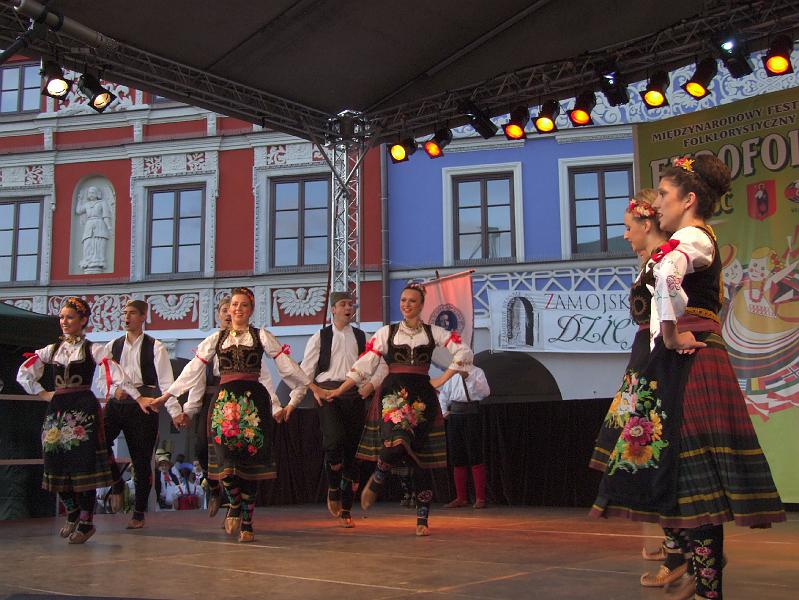 The „Branko Radević” Association was founded in 1972 in Stara Pazova. It gathers 400 members divided into 5 dance groups and the vocal and theatrical sections. The dance ensemble’s repertoire features the most beautiful Serbian national and regional dances. It gives many concerts in Serbia and abroad. It has won several international folklore festivals and competitions. 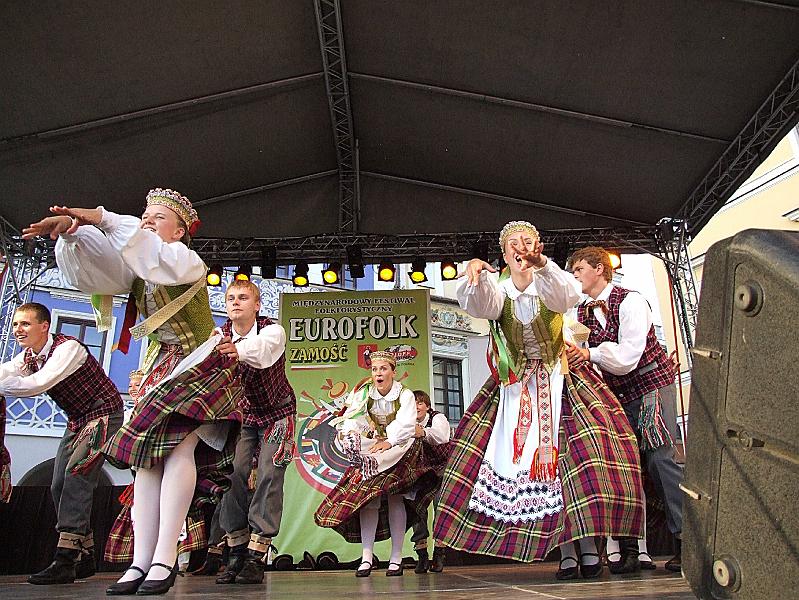 A folk dance ensemble from Vilnius. It is one of Lithuania’s oldest folklore ensembles popularizing national dances, music and songs. It is named after a river flowing through Vilnius. Neris gives many concerts in Lithuania and abroad.