Since 2020 the band is comprised of the following members: 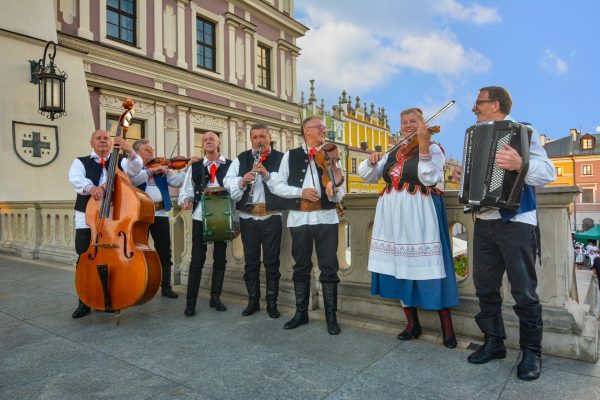 In July 2015 the line-up of our band has changed completely. Mr. Jacek Szpunar has become the new musical director and band master. During the 14th International Folklore Festival “Eurofolk – Zamość 2015” the band played with the following line-up:

In August 2015 the following people have joined the band:

Since January 2016 Maciej Szcześniak is the new bandmaster. 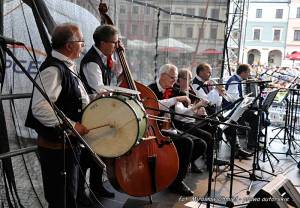 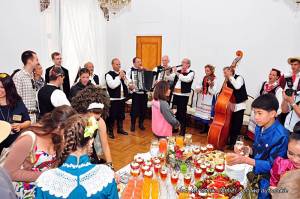 The Song and Dance Ensemble “Zamojszczyzna” is accompanied by a folk band comprised of 7 musicians. The basic line-up of the band is: two violins, a contrabass, a clarinet, a trumpet, an accordion, a drum. The band also accompanies the ensemble during events not held on stage – it plays during the folk nights organized during the Eurofolk festival, weddings of ensemble members and social gatherings. There are some people here, without whom Zamojszczyzna could not exist and vice-versa. 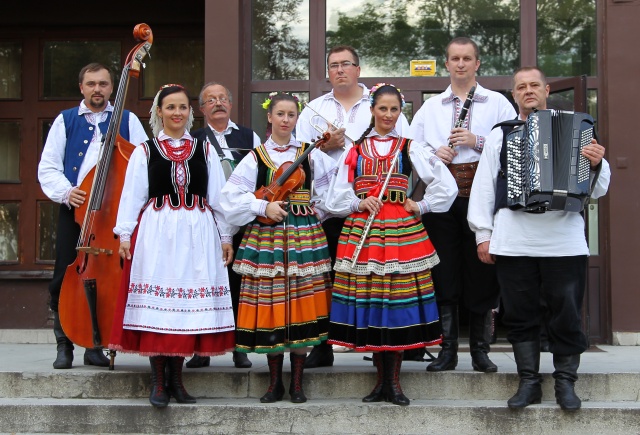