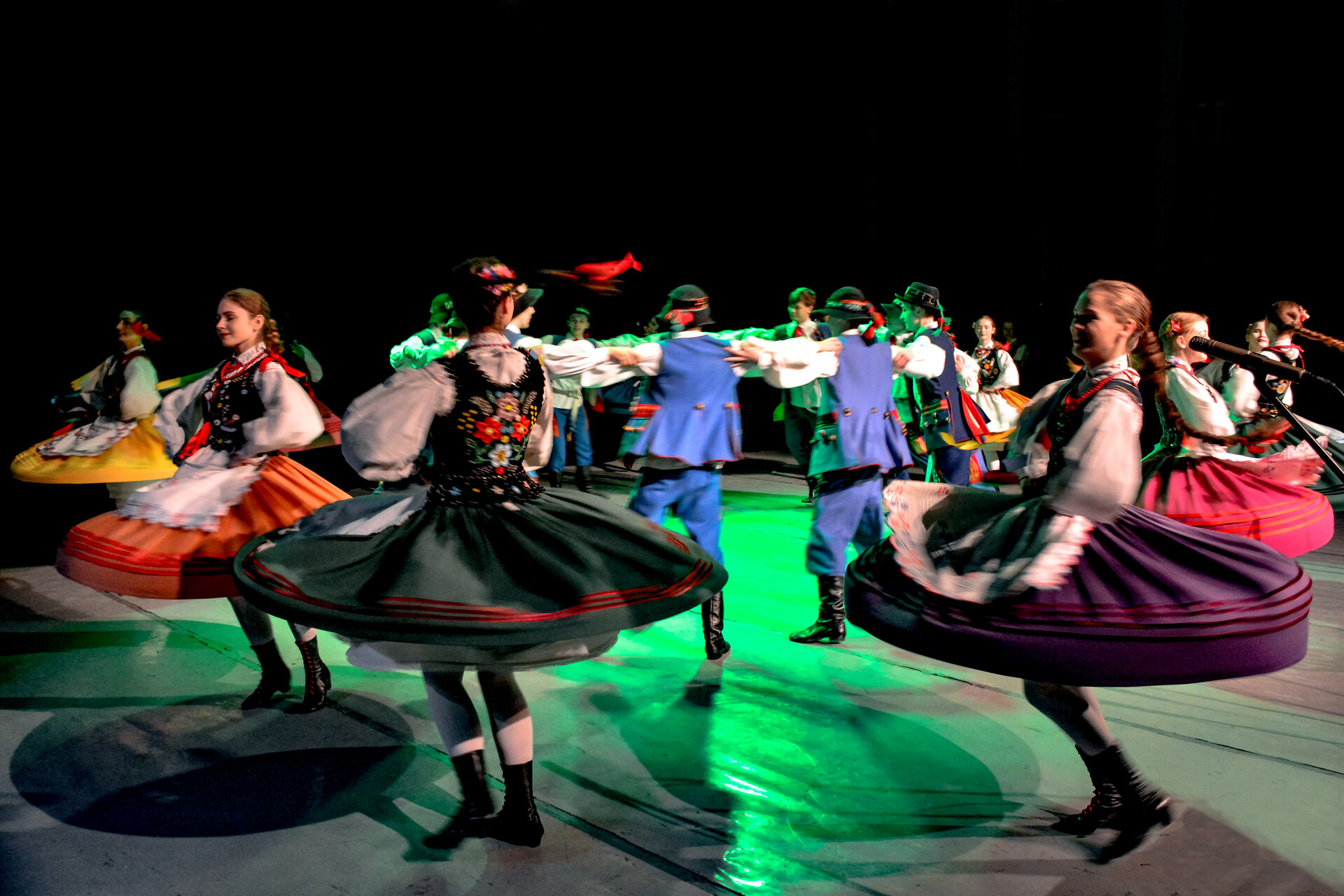 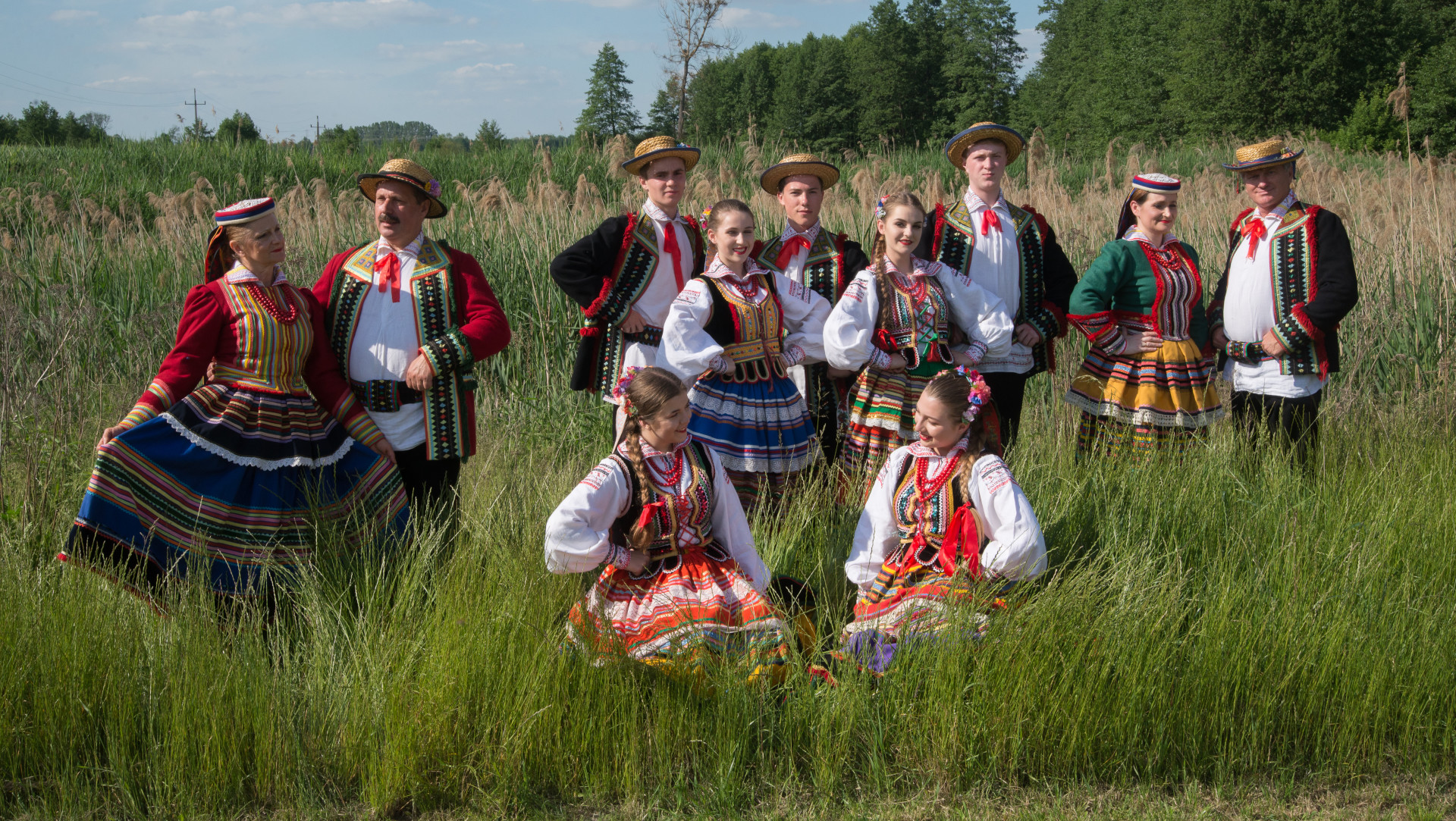 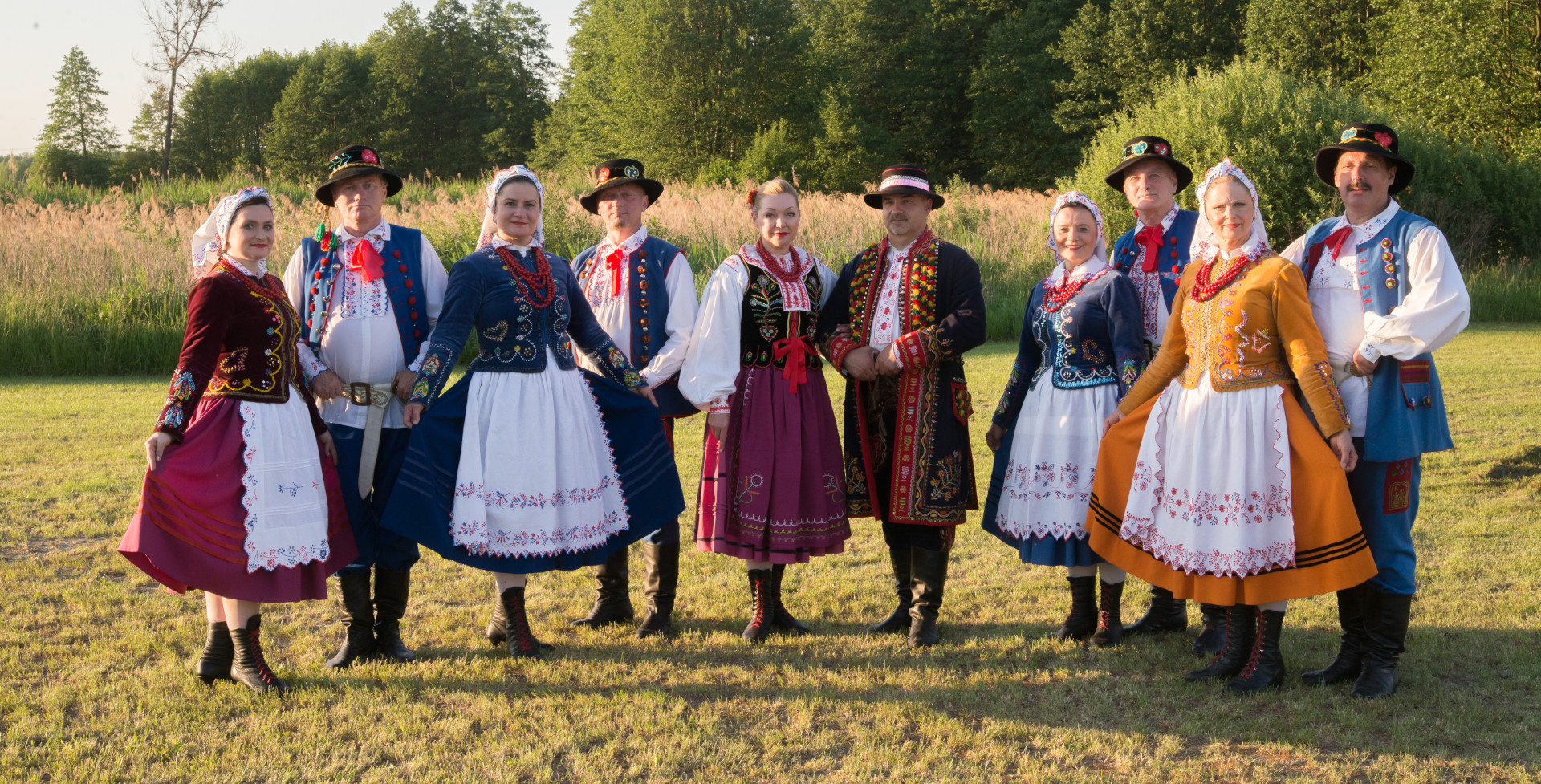 Welcome to the official website of the Song and Dance Ensemble “Zamojszczyzna”!

The ensemble was founded in 1985 by Mrs. Jolanta Kalinowska-Obst. It currently comprises 6 dance groups of different ages, more than 200 people in total, as well as a folk band directed by Mr. Wojciech Tybulczuk. It is the only ensemble in the Zamość area which cultivates national and folk traditions. For over 25 years the ensemble has proudly represented Polish folklore and culture in various countries such as France, Spain, Germany, Italy, the Czech Republic, Serbia, Macedonia, Croatia, Slovenia, Norway, Turkey, Greece, Egypt and others. Its activities are aided by the Association of Friends of the Folk Song and Dance Ensemble “Zamojszczyzna” since 1996. The ensemble is also a coorganizer of the International Folklore Festival “Eurofolk – Zamość” since 2002 and has been a member of the Polish section of CIOFF® since 2007. More detailed information about the ensemble, its history, repertoire and the Eurofolk festival can be found on their respective subpages. 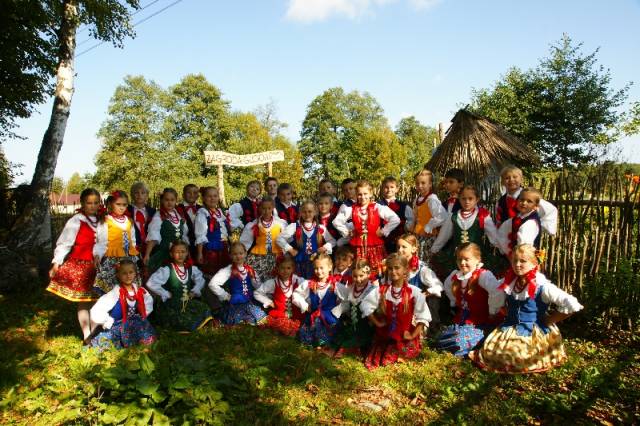 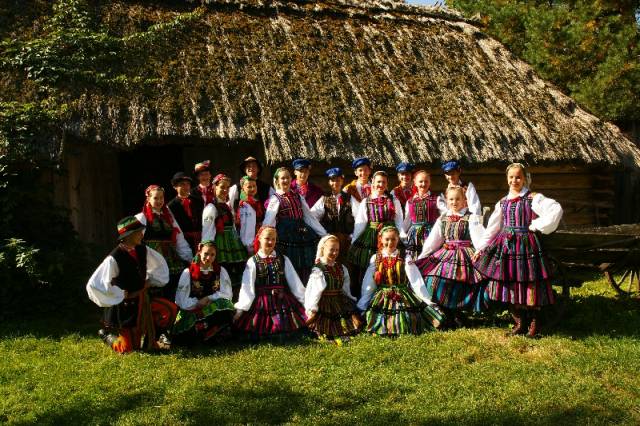 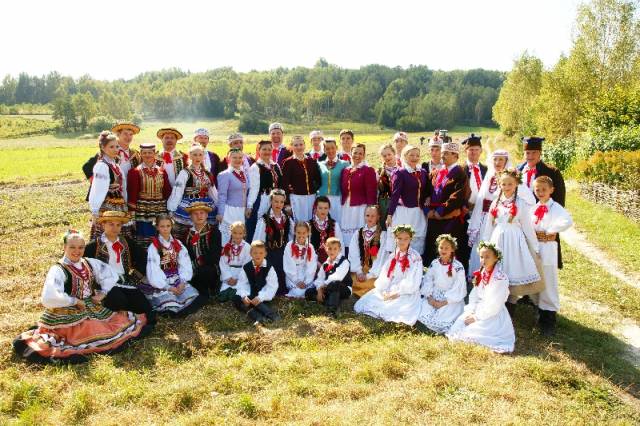 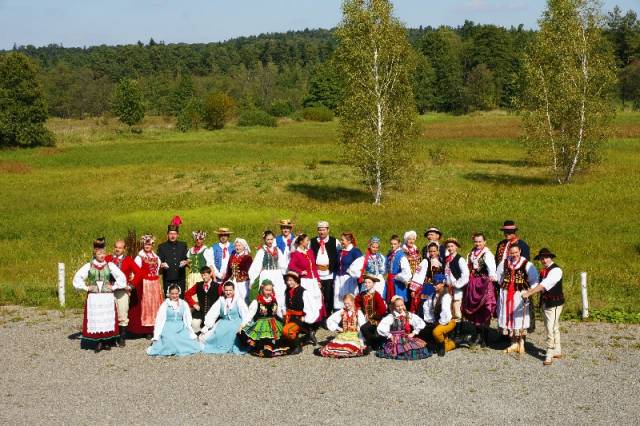 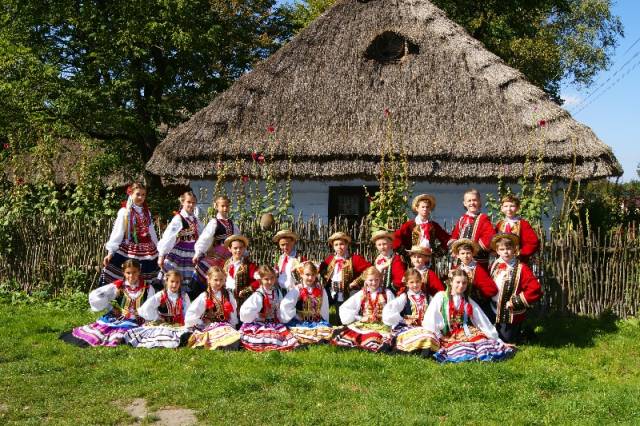